Came across the following article on CBC 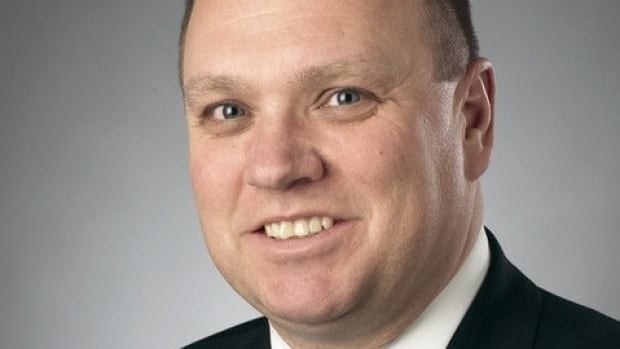 The CEO of Athletics Canada is apologizing for a series of sexually suggestive Twitter exchanges made over a number of months and posted to his personal account.

Apparently there have been multiple complaints about tweets made by CEO David Bedford which have since been deleted and the account locked. Not a good look.

Yeah lol never fails to surprise me how many institutions have people who act this way. Never gonna change unless people are held accountable (@Guelph

). We can see how entrenched this type of environment is since the Athletics Canada Board Of Directors (who appoints the CEO) is actually elected by the provincial branches. So I guess we should focus on the structure of the branches first. At least there is athlete representation on the AC board now (also elected by member branches).

It’s also notable that AC employees don’t seem to have any say in who their boss is however.

This one gives some examples of the tweets btw: Athletics Canada CEO David Bedford facing complaint over his racy Twitter posts - TSN.ca

Not the worst thing I’ve ever seen, especially the first one depending on what the original tweet was, but definitely odd in the second case to think, as a male, that making a “witty” comment about female sexual features is funny.

Not sure he should be fired but if he’s gonna insist there’s nothing wrong with the second example then he probably should.

Apparently they’re going with “retired” while providing no context

GG. Well at least he’s gone. Though the people who hired him remain.

Michael Doyle has been posting on this story for the past few days and in the one linked below reminds readers that AC has had problems dealing with issues of sexual harassment in the past, including its willful ignorance of DST’s past and ongoing behaviour up to his dismissal in 2020. 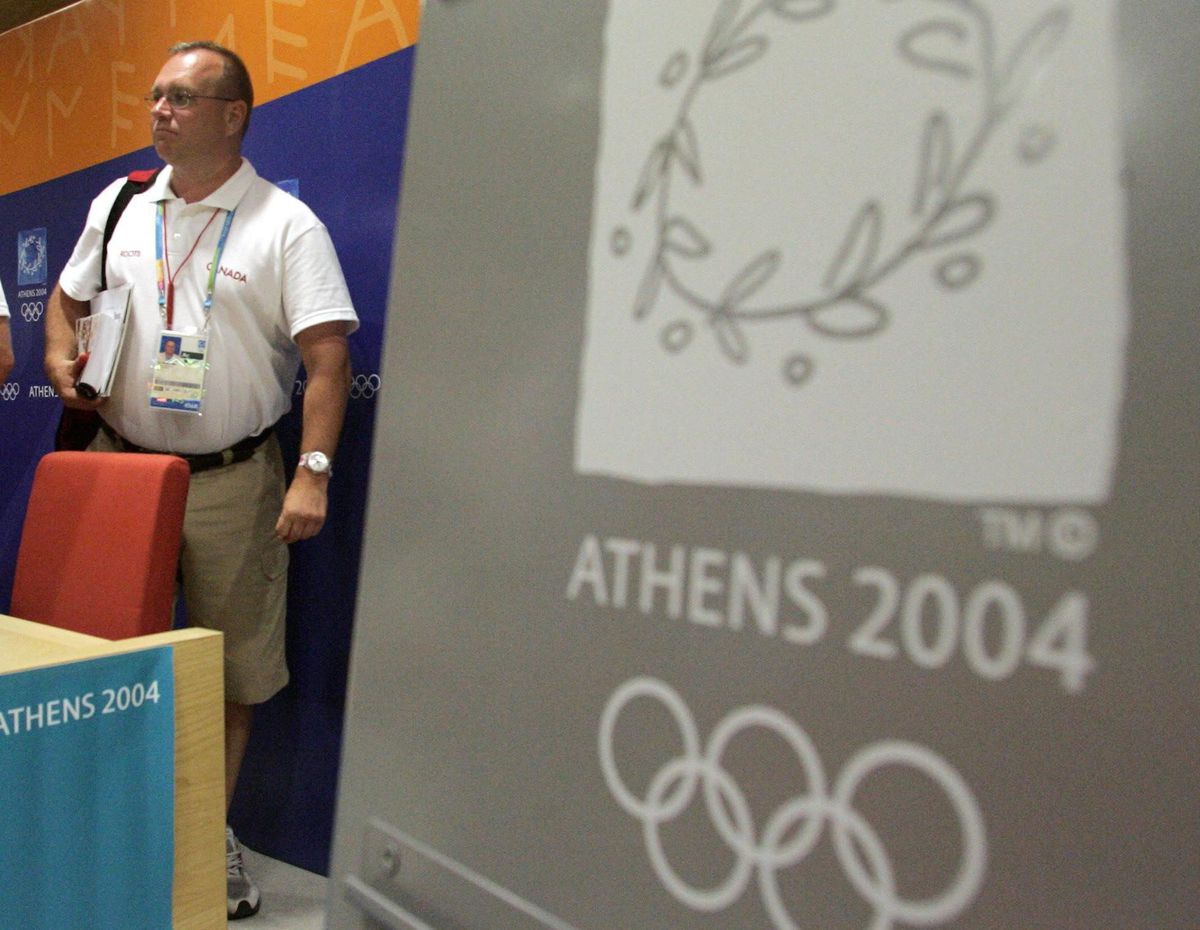 And in a follow-up piece, acting CEO and proven liar Matt Gentes-- a figure who was well established within the organization during the entire reign of DST-- had the nerve to gas-light the following:

“I think that we have done so much on the safe sport side, we’ve been moving forward and haven’t put our head in the sand with these issues.” 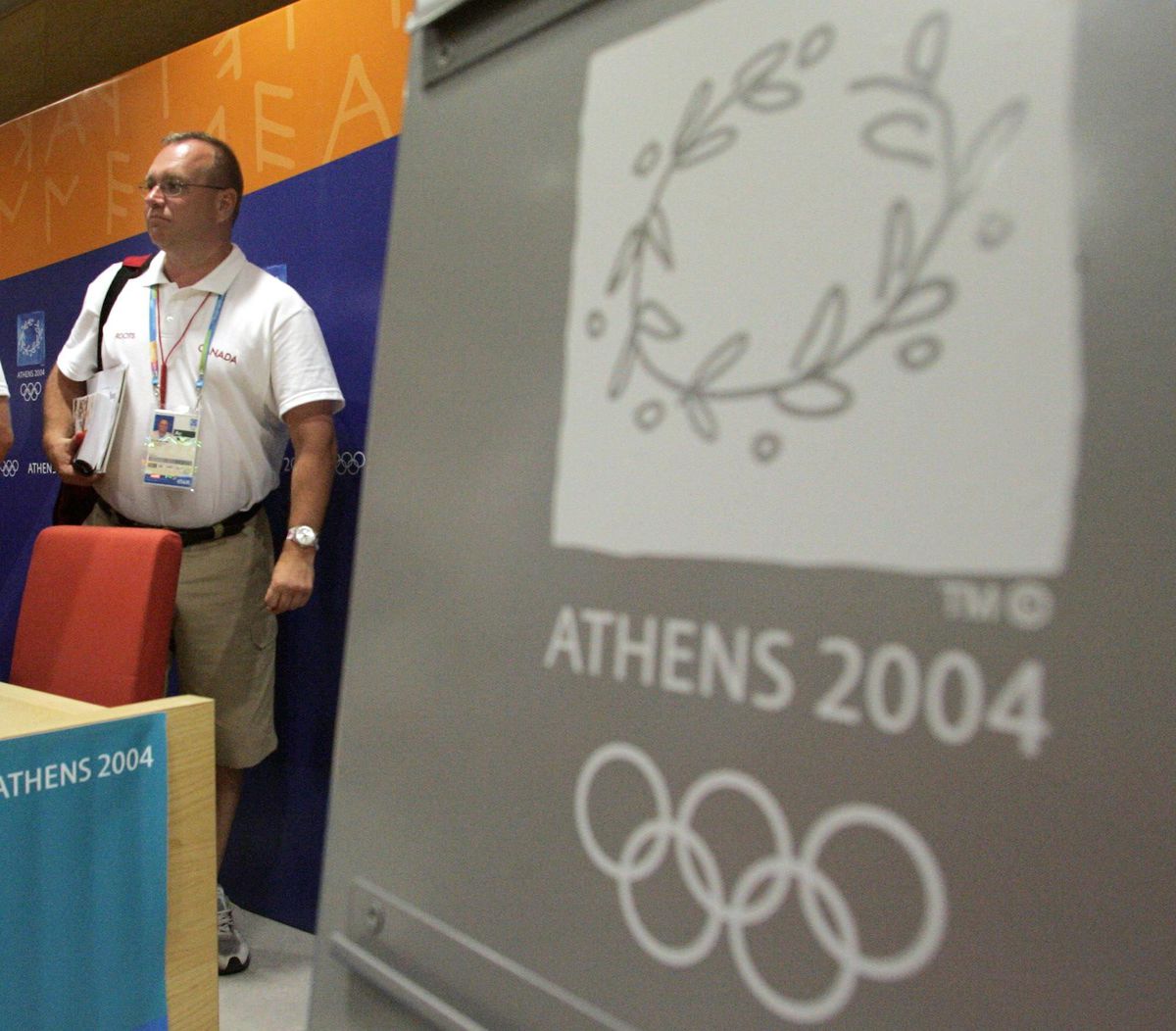 A member of the track and field community recently notified Athletics Canada’s board about sexualized comments from CEO David Bedford on Twitter, going back to at least August, 2021. Mathieu Gentès will step in as interim CEO

Alarmingly, it could well be that he actually believes this.